We were in another world when we were transferred from West Coast to Texas. Before, we only knew a couple of our neighbors and seldom saw them socially. At the time, we were in our early twenties. Our Texas neighbors were party animals and we were quickly assimilated into the group. We met the nearest neighbors during the first few days, found that they all drank a lot more heavily, and enjoyed partying very late.

Soon, we were invited to join the neighborhood gourmet club. The first club dinner was two doors away and started with a lengthy bout of appetizers and drinks. Later, we had a fine dinner with copious quantities of wine, then after dinner drinks. We staggered home very drunk.

My wife heard the other wives discussing what they called the 'hangover hots.' It seems that several of the couples (more used to a lot of booze) enjoyed heavy sex sessions, after either the gourmet dinners, or early the next morning. Jon, one of our next-door neighbors, my wife learned, was a real horndog. He also had a reputation for baking pot-laced brownies.

Several months later, Jon and Tina hosted the gourmet club dinner. As usual, there was a lot of preliminary drinking and the party lasted into the early hours of the morning. People finally began to filter out and I was ready to go home, but Kris, my wife, was flying high and wanted to stay. I could tell that there was no polite way to convince her to leave, so I kissed her and told her I was going to bed. I said that I would leave the door open for her.

I stumbled home, shed my clothes, and quickly fell asleep. Some time later, someone shook my shoulder and called my name. "Jeff, Jeff, wake up, wake up!"

I opened my eyes and saw Tina standing over me.

"You need to come help me get Kris home," she insisted. "She's really drunk and she needs your help to get home."

I came out of my alcoholic fog and slid out of bed, forgetting that I sleep nude. Tina took a step back when I stood up and faced her...weaving a bit.

"Guess I need to get dressed, I mumbled.

Tina shook her head. "Here let me help you."

She found my pants and a pair of house slippers and helped me get my legs into the pants while I sat on the edge of the bed. "That's all you'll need," she assured me. "Let's go get Kris."

Tina and I walked across the yards and up to their family room door together. She reached for the doorknob and stopped. "Oh shit, Jon, you son-of-a-bitch!" she cursed as she looked through the door's little glass pane.

Curious, I pushed Tina aside enough to peer through the glass to see what had upset Tina. My eyes opened wide as I saw Kris sprawled on my neighbor's sofa with her head in Jon's lap. My neighbor had one hand down her blouse and his other hand up her dress, obviously wetting his fingers in my wife's pussy. He had his pants open and his cock semi-stiff prick was lying alongside Kris' face.

Tina raised her fist to bang on the door, but I grabbed her wrist to stop her.

Tina whispered back, "He'll fuck her if he can get his little cock hard enough. He's always been that way."

"That's more than enough for me," Tina rasped. I looked over at her and noticed that she had her right hand between her legs, pressed tightly against her own mound right through her dress.

This time, when she raised her fist to bang on the door, I didn't stop her. She whacked the doorframe and Jon jumped as if he'd been shot!

We both saw him zip up his pants and push Kris' dress back down before he hurried to the door.

The meek look on his face was laughable. He didn't know if I was going to slug him or hug him. Frankly, I was in no condition to do either one.

"I was just keeping Kris company until you got here," he tried to lie.

Tina pushed him aside briskly. "Yeah, we saw how you were keeping her company, stud," she barked. "We'll discuss that later."

Tina and I picked Kris up, one on each side, and gently lifted and carried her back across the yards, in our door, and up the stairs to our bedroom.

"Does she sleep like you do?" Tina asked me.

"Most of the time...unless it's really cold," I replied.

"Okay, help me get her out of her clothes then," Tina ordered.

We had no problem with her blouse because it was still mostly unbuttoned. I raised her up and removed her bra while Tina unzipped my wife's dress and slowly pulled her panties down her legs and off her now bare feet. I rolled Kris onto her side and pulled the sheet up over her inert form.

"Not necessary," she countered. "I know my way and there's nobody around this time of morning anyhow. Take care of Kris. Let me know what she has to say when she wakes up. If she wants to talk, have her call me anytime. I'm sorry about what happened. Jon just can't help himself sometime. Don't be too upset, okay?" 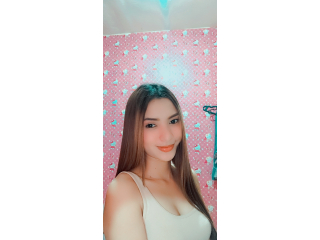 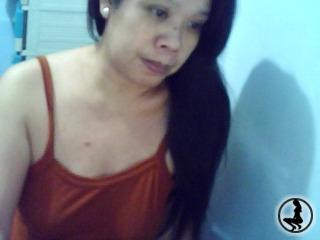 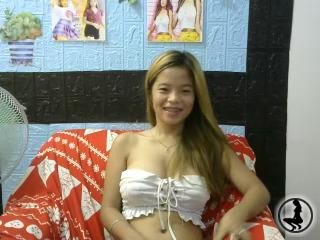 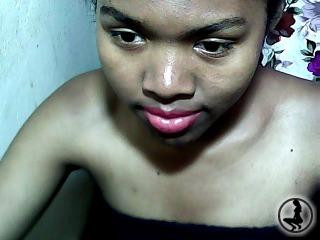